Hidden Mould Growth: Six Warning Signs to watch out for 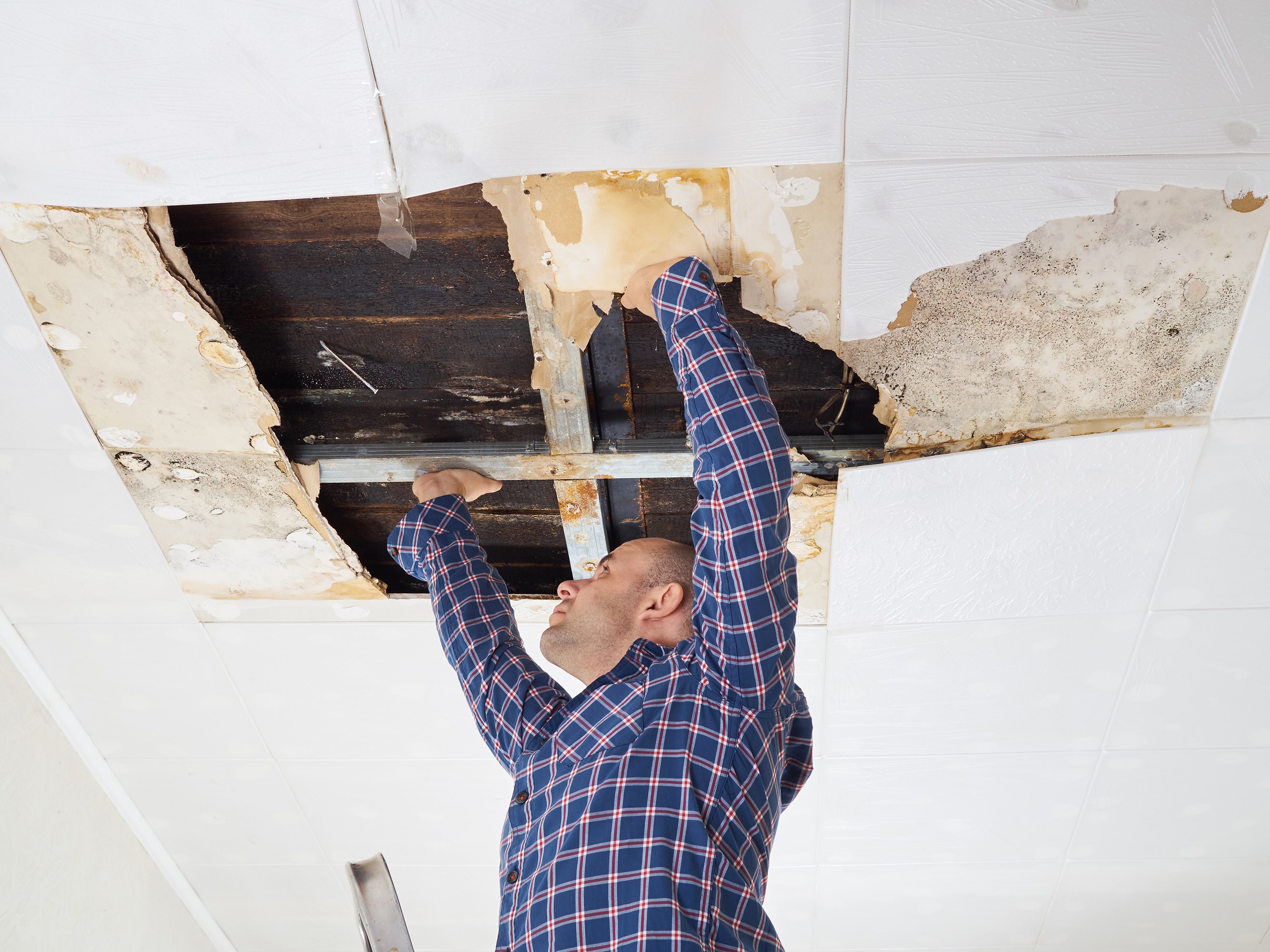 When you think of moulds in buildings, you probably picture black markings on the wall or on the ceiling. Most often, however, mould growth is hidden out of sight, e.g. in wall cavities, under the floor or behind wallpaper. In this article we describe six signs indicate that there is hidden mould growth in a building.

Physical reactions to moulds vary greatly. Some people experience severe symptoms, while others in the same building are unaffected. Symptoms include:

If you experience some of these symptoms – and if they get better when you are away from the building – for longer periods, this strongly indicates that mould is growing in the building.

Many mould species emit volatile organic compounds (VOCs) as a by-product of their metabolic activity, which can be experienced as a “mouldy” odour in buildings. Sometimes, however, a mouldy odour can also originate from bacterial growth in drains.

If your home has suffered from water damage previously, the indoor air quality may very well still be affected by mould. Dried out and dead mould does not emit any smell, but can emit large quantities of spores and particles, which are believed to cause the health effects experienced by occupants living in mouldy buildings.

It is quite normal for ants to enter buildings in search of food. If you find ants living under the floor however, this can indicate hidden problems, because these insects thrive under damp conditions just like moulds.

If your central heating boiler experiences frequent drops in pressure, it might be leaking water. Even if the leak is minor, a constant build-up of water can be highly problematic and can lead to significant mould growth. Therefore, it is important to check your boiler, your pipework and your radiators for leaks.

Discoloration on the walls or ceiling can be caused by moisture, which will lead to mould growth. It can also be caused by thermal bridges, which can lead to condensation and growth of mould.