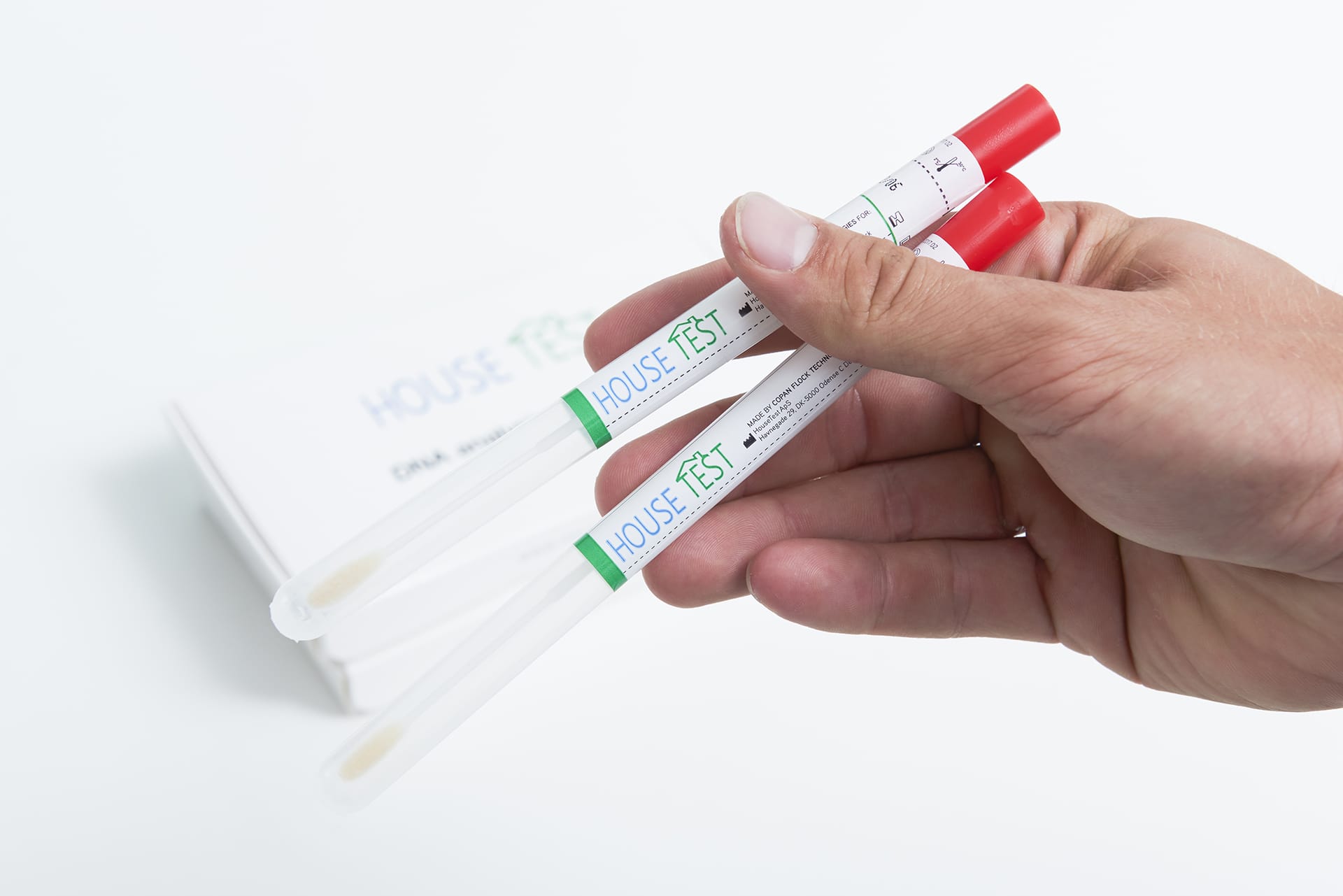 Moulds usually grow out of sight and are therefore difficult to locate using conventional methods. Concealed or visible, mould-infested homes pose health risks for the occupants.

Many species of mould emit a musty smell. Often, suspicions of concealed mould infestations arise as a result of various types of discomfort, such as irritation of the respiratory system and eyes, headaches, fatigue and concentration difficulties and worsening of asthma.

If concealed moulds are suspected, performing tests to determine whether the discomfort is actually caused by mould is essential. For this, the HouseTest DNA analysis is an ideal, quick and accurate method.

The DNA analysis requires no construction work, and is ideal for determining whether the discomfort experienced by the occupants is due to a mould infestation.
A positive DNA analysis will also indicate the type of construction material in which the mould is growing, which makes further detection easier.

If a concealed mould infestation is confirmed upon examining the building, the cause of dampness must be uncovered and remedied to avoid further humidity and mould issues.

Moulds begin to grow as soon as the conditions are favourable, i.e. when there is sufficient humidity. Moisture in construction materials, structural flaws (thermal bridges, vapour barriers etc.) and leaky roof and bath constructions and leaking pipes or similar water damage can lead to increased humidity on structural objects, which in turn can lead to a concealed mould infestation.